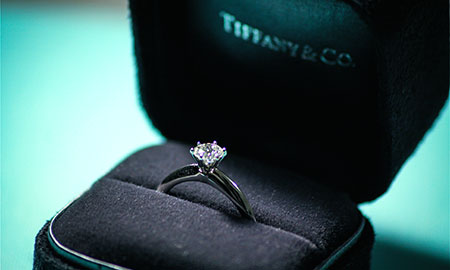 In a six-year long case, retailer Costco has lost a bid to reverse or reduce a US$19.4 million judgement against it in a lawsuit filed by Tiffany & Co for unlawfully using its trademark on engagement rings.

Costco and Tiffany have been in and out of court since February 2013 when the luxury jeweller first filed suit, alleging that hundreds of Costco members bought engagement rings under the false impression that they were authentic Tiffany items, which brought in $3.7 million for the wholesaler. In 2015, the court rejected Costco’s argument that “Tiffany” is not a protected trademark but a generic word for a ring setting.

In August 2017, a US District Judge held that Tiffany was entitled to at least $19.4 million in damages over the counterfeit sales, as well as $8.25 million in punitive damages in relation to Costco’s bad faith act of “willfully” using the trademark-protected Tiffany name in an attempt to mislead customers.

In early January, a judge for the US District Court for the Southern District of New York ruled that the court did not err in judgment in calculating the fine in August 2017, and upped the figure by close to $6 million to cover the jeweller’s legal costs. The case will now proceed before a three judge panel for the Second Circuit.